According to the lawsuit filed against Qualcomm and its subsidiary Nuvia, ARM will radically change its business model in a few years. The chip designer and licensor are striving for a model where only finished SOCs are sold to OEMs. Therefore, you are no longer allowed to make your own designs or combine ARM CPUs with other GPUs or NPUs based on the ARM instruction set. 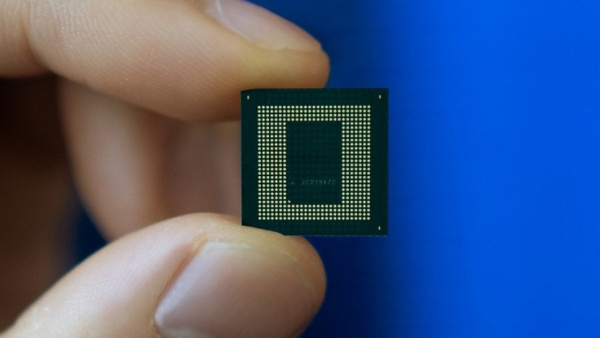 Previously, ARM offered two types of deals. On the one hand, there were technology license agreements or TLAs involving Cortex cores. Architecture license agreements, or ALAs, gave companies the freedom to design their own hardware based on the arm instruction set.

Qualcomm said that ARM has announced that existing ALAs for semiconductor manufacturers will not be shut down after they expire. Product manufacturers are required to obtain an OEM license that gives ARM the exclusive right to design the chips. Companies like Qualcomm, MediaTek or NXP will be hit hard because they can no longer design the chips themselves and sell them to OEMs. 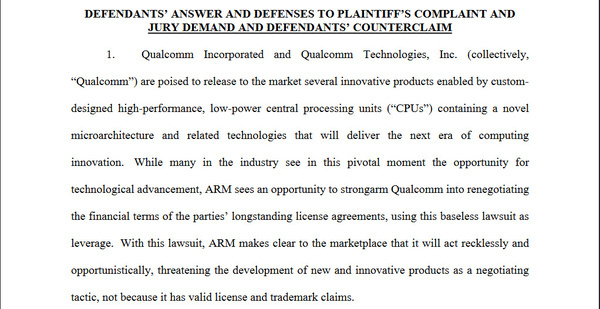 Qualcomm is taking a firm stand against ARM’s claims.

Intellectual property related to graphics processors, neural processing units and video signal processors will also be covered by this new model. This affects Qualcomm’s Adreno GPUs and Samsung’s with AMD’s RDNA 2 graphics, for example. It’s not yet clear what impact this has on Google’s Tensor chip and Nvidia’s accelerators in the server market.

According to Qualcomm, the current license may be unilaterally renewed for a few more years after it expires in 2025. Therefore, it will be a matter of time before the concrete consequences of this decision emerge.

How Much Net Worth Emma Stone